To many, Florida is the land of sun, sand, surf, standing in line at theme parks, and swamps.

To others, Florida is a collection of small towns, lazy seaside hideaways, and friendly neighbors who are always going out of their way to show how much they love where they live. That’s the Florida you can’t miss.

Towns all over this great state hold annual events to showcase what makes them special, and to have a whole lot of fun. Whether it’s a worm racing competition (seriously) or a tribute to two delicious culinary staples, there’s something brewing here almost every weekend.

We combed through all the annual events and festivals in Florida to curate our list of favorites. We highly recommend stopping in to any of our award-winners on your next trip to the Sunshine State. You won’t regret it!

About the festival: Named for pirate Jose Gaspar, who terrorized the coastal waters of West Florida during the late 18th and early 19th centuries, Tampa’s annual Gasparilla celebration begins with the Gasparilla Invasion. Over 750 swashbucklers invade Tampa Bay aboard the majestic pirate ship “Jose Gasparilla,” kicking off a full schedule of pirate-themed events. Once ashore, the captain and his Mystic Krewe celebrate their takeover of the city with a four-mile long Parade of Pirates, unloading untold Gasparilla treasures for visitors and locals to plunder. The third largest parade in the United States, the Parade of Pirates is attended by 300,000 onlookers, many donning period-themed pirate garb. The festivities continue into the evening at the Gasparilla Pirate Fest Street Festival with live music, food and entertainment. — via visittampabay.com

About the festival: The Sopchoppy Worm Gruntin’ Festival has easily become one of Wakulla County’s most popular and largest events each year. The celebration draws thousands from Wakulla County and the surrounding areas who come to see the famed Sopchoppy worms rise from the ground and crown a new Worm Gruntin’ King. This all-day celebration begins bright and early with a 5K race, then features a “Worm Gruntin’ ” demonstration and competition in the afternoon, and ends with live music late into the night. The event attracts nearly 100 food, arts and crafts vendors every year, and the evening culminates with the Annual Worm Grunters’ Ball, featuring a slew of live performances from local artists. — visitwakulla.com 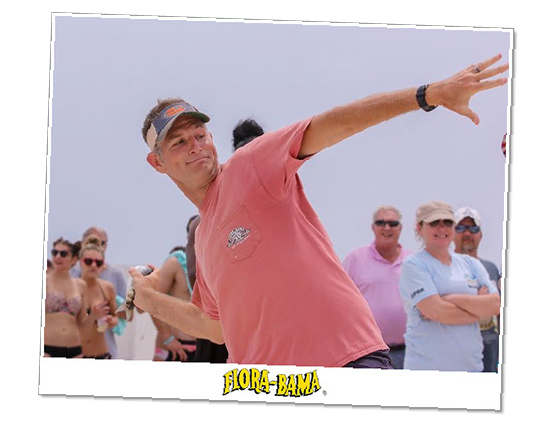 About the festival: The Interstate Mullet Toss & Gulf Coast’s Greatest Beach Party is legendary. What started as just a reason to party has become one of the biggest beach parties on the coast. Those who participate in the Mullet Toss will throw a dead mullet over the state line of Florida and Alabama to see who gets the farthest. Rental bookings are done months, if not years in advance for this event. People travel from across the globe to see what all the fuss is about here at the Flora-Bama; the memories are priceless. Come see why the MULLET TOSS is a national event.

About the festival: Welcome to the Florida Folk Festival, a three-day celebration of the music, dance, stories, crafts and food that make Florida unique. From Irish fiddle tunes, techno contra dancing and kumquat pie, to the wide varieties of music brought by immigrants, the state’s cultural heritage reflects the lives of generations of Florida families and communities. Throughout the Memorial Day weekend more than 300 performances give voice and meaning to Florida’s heritage.

About the festival: The Seminole Hard Rock Winterfest Boat Parade is the “Greatest Show on H2O” and the traditional kickoff to the South Florida Holiday Season. Bringing together our community and visitors from around the world, this one-of-a-kind parade of beautifully decorated boats of all sizes is a can’t miss extravaganza. With over a million viewers along the 12 mile parade route and an economic impact to Broward County of over $50 million, the parade where the floats really float is a Fort Lauderdale institution.

About the festival: Jazz in the Gardens has easily become the City of Miami Gardens’ premiere entertainment event. Having 13 years of history under its belt, Jazz in the Gardens celebrates diversity, culture and art through various genres of music. Event-goers find themselves entrenched in the rich beats and musical stylings that vibrate from the stage. The event not only brings world-renowned talent to Miami Gardens, but it gives local artists the opportunity to be seen, heard and possibly discovered. Jazz in the Gardens (JITG) music festival has been deemed as the undeniable “travel destination for the spring.” JITG occurs annually in March and serves as the inaugural event of the highly anticipated music festival season.

About the festival: The Bacon & Bourbon Festival shines a loving light on our most flavorful food-Bacon, and the quintessential American liquor, Bourbon. We return with an expanded menu of bacon and pork related dished from the sublime (Forever Roasted Bourbon BBQ Pork & Bacon Sandwich) to the insane (Bacon Ice Cream Sundae, Bourbon and Caramel Sauce anyone?). Menu items developed by local chefs exploring the boundaries of New American Cuisine and the Farm to Table movement to good old fashioned comfort foods, just like Mom used to make!

About the festival: The fifth annual Island Hopper Songwriter Fest returns Sept. 21-30, 2018, to fill The Beaches of Fort Myers & Sanibel with music and fun at a number of tropical venues. The festival will take place over 10 days on Southwest Florida’s most beautiful barrier islands. It’s also a chance for fans to hear popular songs they’ve heard on country radio performed by the actual songwriters.

About the festival: Pier 60 Sugar Sand Festival is a ten-day beach-wide celebration that pays tribute to Tampa Bay’s two most valuable assets: our sugar sands and our sunsets! Head to the beach and enjoy FREE activities for all ages, including a children’s play area, street performers, artisans and crafters, live entertainment, fireworks, sand sculpting classes, speed sand demonstrations, and the master sand sculpting competition. The showcase of the Sugar Sand Festival is the main attraction — The Sugar Sand Walk Exhibit. This ticketed exhibit can only be seen once a year, and no two years are alike. Stroll through a 21,000 square-foot tent filled with sand-sculpted art crafted by world-class sculptors using Clearwater’s internationally famous sugar sand. These aren’t sandcastles — they’re premiere works of art. Don’t forget your camera!

About the festival: The Florida Strawberry Festival is an 11-day community event celebrating the strawberry harvest of Eastern Hillsborough County. Each year, over 500,000 visitors enjoy the festival’s headline entertainment, youth livestock shows, rides, exhibits of commerce and, of course, its strawberry shortcake.

About the festival: Enjoy a FREE celebration of writers and book lovers, a full day of free literary events in the heart of the Ancient City. Meet best selling authors. Hear author’s presentations. Interact with one on one conversations with authors at book signings. Visit author’s marketplace and be creatively inspired. All presentations take place at the Ringhaver Center of beautiful and historic Flagler College. Enjoy and learn from twenty best selling authors. Now entering its 10th successful year, the Florida Heritage Book Festival attracts a high caliber of regional and nationally-known presenters and features a variety of authors in various genres who spotlight the history, culture, and special character of Florida. This premier literary event showcases Florida’s unique culture and heritage by honoring authors who write about or live in the Sunshine State. Our mission is to develop literacy by bringing inspiring authors to the public. Proceeds benefit the St. Johns County Friends of the library and the Newspaper in Education program. 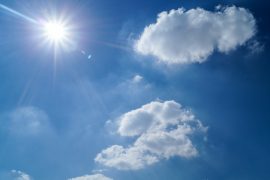 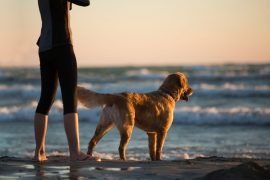 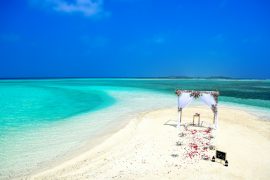