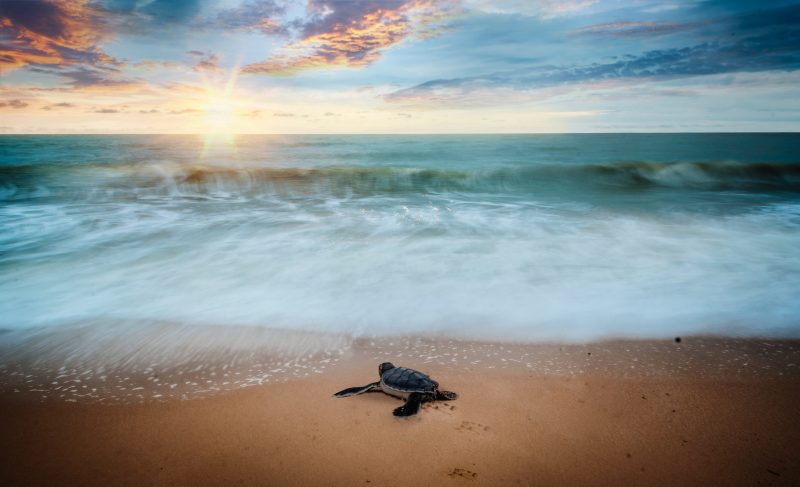 You’ve seen the videos. The cute sea turtles with their big adorable eyes waddling towards the ocean after their birth. Bursting forth from the sand, the tiny two inch bodies make the journey alongside hundreds of brothers and sisters to the oceanfront.

You have to get there early, as once the journey begins, it can be over just as quickly! You also need to wake up pretty early (or stay up late, depending on how you prefer to do things) as the hatching takes place typically around midnight or later.

It happens in certain parts of the globe, and we’re lucky enough in Florida to see sea turtles hatching in many places. Seeing a hatching take place is one part timing, one part luck. Though you can see “nesting” happening more often since it takes place over a longer period of time. There are many guided tours for nesting’s all throughout Florida. It’s also far more dramatic, easier to see and doesn’t require staying up all night.

All Florida beaches are potential nesting sites, but the greatest concentration of loggerhead nesting turtles lies on the east coast between Titusville and Fort Lauderdale. Guided by a trained naturalist with a special infrared flashlight, it’s possible to watch the entire two-hour nesting process at very close range. Only trained, permitted volunteers may handle sea turtles, though anyone can observe from a respectful distance.

So you’re ready to watch sea turtles hatch and see sea turtles nest, where do you go? Here’s some of the best places and guided tours for natural sea turtles in Florida:

There is no better way to experience Loggerhead Marinelife Center than through a public or private guided tour. Enjoy being escorted through campus by one of their talented guides, going behind the gates of our outdoor sea turtle hospital to get up close and personal with our sea turtle patients.

Visitors stroll untouched beaches, collecting shells and observing sea turtle nests, or try their luck fishing from one of the jetties that slice into the Atlantic. Calmer waters on the Indian River Lagoon beckon kayakers to explore wild beauty.

The St. Lucie Nuclear Plant is dedicated to their role as an environmental steward. Our Sea Turtle Conservation Program has been dedicated to protecting this endangered species for the past 30 years. Our team of biologists research and even help to rehabilitate sea turtles that have been injured by boats or other marine wildlife.

FPL Turtle Walks are conducted Friday and Saturday nights in June and July. These walks are extremely popular and limited by permit to 50 people. Once a turtle is sighted, the group is taken to the beach to watch her lay her eggs.

During February – September females sea turtle return to land to lay eggs, occurring mostly at night. The female will crawl out of the ocean and will carefully choose a spot to nest. She constructs a “body pit” by digging with her flippers and using her body. She will then lay her eggs; the average clutch sizes ranges from about 80 to 120 eggs. Once she is finished nesting she will cover the eggs and return to the ocean.

Mote coordinates with county, state and federal efforts to conserve sea turtles — particularly loggerheads, since Sarasota County hosts the highest density of loggerhead nests in the Gulf of Mexico.

Mote’s Sea Turtle Conservation & Research Program includes staff, interns and volunteers who have documented sea turtle nesting activity and the status of shoreline habitat for more than three decades along 35 miles of Sarasota County beaches. Their findings contribute to the statewide understanding of nesting trends. Data show that nesting by loggerhead turtles declined and then rebounded in recent years, while green turtle nesting — although very low in numbers — has increased. Nest destruction by predators has also increased during the same time period.

You should be able to walk up to a half a mile to 3 miles on the beach. Bring water and insect spray to repel mosquitoes. The entire program lasts an average of 3-hours. Because of the late program time and the potentially long walk on the beach, this program is not recommended for children under age 7, the elderly or disabled.

At a time when natural areas along south Florida’s coast are almost nonexistent, John D. MacArthur Beach State Park stands out as an “island in time”.  It preserves the natural heritage of subtropical coastal habitat that once covered southeast Florida.

Nestled on an Atlantic Ocean front barrier island, John D. MacArthur Beach State Park is the only state park in Palm Beach County.  It is an environmental treasure which has been preserved for present and future generations to discover and experience.

Exploring almost two miles of pristine beach and swimming, snorkeling and fishing in the clear blue waters of the Atlantic are only the beginning of the fun you can have at the Park.

Last year, more than 200,000 visitors took a break from the city bustle to enjoy a walk on their boardwalk, count the thousands of tropical fish in the aquariums, relax in the butterfly garden, or check on the patients in the sea turtle rehabilitation facility.

As a beacon for environmental education, research, and conservation, Gumbo Limbo’s 20 acres on the protected barrier island provide refuge to many varieties of plants and animals – some rare or endangered. It also represents a commitment to protect our natural resources by their staff, volunteers, and the organizations that comprise the Center.
See all Boca Raton vacation rentals

This beachside park just south of Port Everglades is the last example of an undeveloped coastal ecosystem in Broward County.

The park is named for Civil Rights Movement leaders who led “wade-in” protests to desegregate South Florida beaches in the 1950s and 1960s. It was once the county’s designated “colored beach” and bore the name of the Broward County attorney who was instrumental in transferring ownership of the land to the state, in lieu of being developed for residential high-rises.

Now, the park is a popular location for swimming, fishing, boating, hiking, bicycling and of course sea turtles! Offering a haven where everyone can escape the hectic pace of the metropolis and reconnect with nature.

From spring to early fall, female sea turtles embark on an annual pilgrimage to the same beach they were born to build nests and lay eggs at night and then return back to the ocean.

After incubating for 60 days, baby sea turtles hatch and crawl back into the sea. It’s a perilous journey. According to the Sea Turtle Conservancy, only an estimated one in 1,000 turtles survives to adulthood. Led by their trained guide, enjoy a moonlit adventure on Fort Lauderdale Beach to discover this wonder of nature. It’s an experience you’ll never forget!

Canaveral National Seashore serves as an important nesting area for sea turtles. During the months of April through October, giant sea turtles lumber ashore to nest on the beach. Four turtle are known to nest in the park: the loggerhead, green, leatherback and kemp’s ridley. Loggerhead’s lay 3,000-5,000 nests per year. Green’s lay 200-6,000 nests per year. Leatherbacks deposit up to 34 nests per year within the park boundary. Sea turtles lay approximately 100 round, white leathery eggs in each nest.

If the eggs survive, they begin to hatch in approximately sixty days. The first turtles to hatch will wait until their nest-mates have left their eggshells. Because of the depth of the nest, it would be difficult for one three-inch hatchling to emerge from the eighteen-inch deep nest by itself. There is also safety in numbers. When the cool signals safety at nighttime, the hatchling gradually dig their way out of the nest in a united effort to make their way to the sand’s surface.

Once the turtle makes it past the surf, they swim to a region of the Atlantic Ocean known as the Sargasso Sea, a large area of seaweed which sits in the middle of the North Atlantic Gyre. Here the hatchlings feed on seaweed and tiny animals and seek protection from predators. When they reach adolescence, some turtles return to the inshore waters of Mosquito Lagoon. 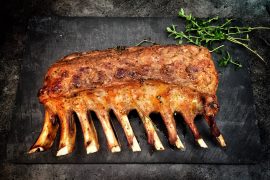 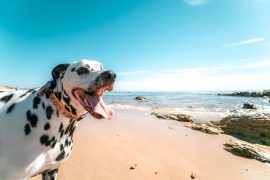 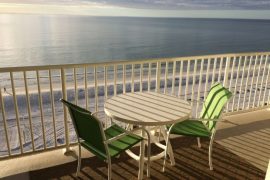