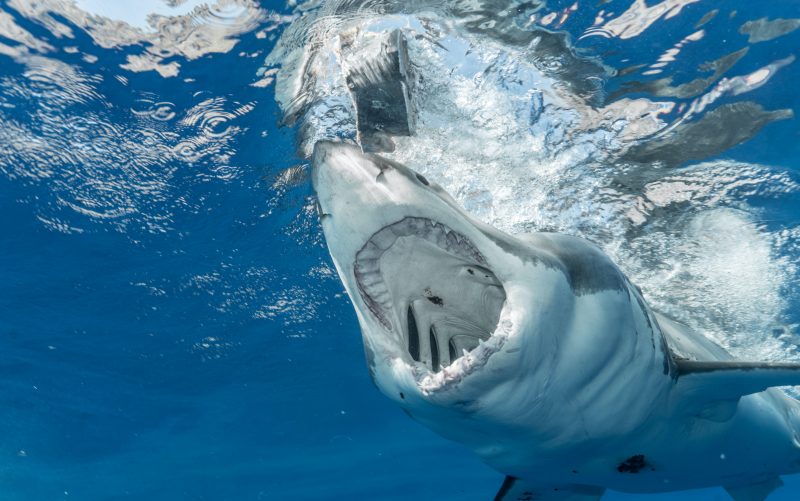 Florida is a hot bed for shark activity. These majestic creatures enjoy the warm Atlantic & Gulf waters thanks to the abundance of food. There are certain places to travel for an up-close-and-personal look at sharks, and we hope the list below gets you as close (or as far) from the shark action as you’d like.

Where to see sharks in Florida

“In spring and early summer, large bull sharks and great hammerheads feed on tarpon in Boca Grande Pass, just south of the old lighthouse,” says Bob Hueter, vice president of research at Mote Marine Laboratory & Aquarium. “Beachgoers may spy the tall dorsal fin of a 12-foot great hammerhead swimming near the surface, or a group of 9-foot bull sharks as they gang up on a tarpon hooked by a sport angler.” (via USA Today)

“During the winter months massive amounts of blacktip and spinner sharks can be seen just off the beach aggregating and migrating. Sharks number in the thousands and thousands.” (via USA Today)

“Feeding aggregations of blacktip and spinner sharks can sometimes be seen from the beach here in the warmer months,” says Heuter. “It’s also a favorite area for surfers, which is why a number of people get bitten in this area as the sharks mistake a foot or a hand for a prey fish.” (via USA Today)

Venice, FL, boasts that it is the SHARK TOOTH CAPITAL OF THE WORLD. Thousands of prehistoric shark teeth wash up on its shores and sandbars because there is no barrier island. Since 1992, they’ve held an annual SHARK TOOTH FESTIVAL in the spring. You probably won’t see any sharks; these teeth are from thousands or millions of years ago. (via AnimalTourism)

The reefs off Palm Beach attract hammerhead, reef, nurse, lemon and spinner sharks. You may also see rays and loggerhead, green sea, hawksbill and leatherback turtles. Florida doesn’t allow chumming. Jim Abernathy’s Scuba Adventure goes to nearby shallow and deep reefs. You need to know how to dive, but they offer courses. (via AnimalTourism)

Dry Tortugas is one of the very few breeding grounds known for nurse sharks. But, it’s also one of the most remote and obscure National Parks. Dry Tortugas is 70 miles from Key West. You need to take a charter or ferry and only approved companies can do wildlife tours. Biologists have been studying the mating ground for 30 years. Some believe the tours interfere with the sharks’ mating. The park also has endangered sea turtles. (via AnimalTourism)

Florida Shark Diving gets you up close and personal with sharks in their natural surroundings with some of the largest numbers of sharks in the world. You can be an experienced shark diver or a novice looking to see a shark for the first time! You have two options of trips – viewing the sharks from the boat or cage-diving and free-diving with the sharks! (via authenticflorida.com)

The Florida Keys and its offshore waters are the natural habitats of a diverse variety of sharks! Whether it’s your first time diving with a shark or you’re experienced, Keys Shark Diving has an excursion for you! You can either take a shark viewing trip (non-diving) or a shark diving trip inside a shark cage! No scuba certification is needed for these trips as the cage floats right on the surface next to the boat! (via authenticflorida.com) 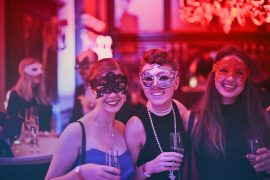 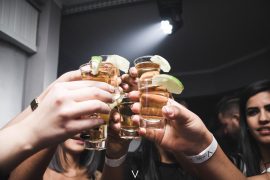 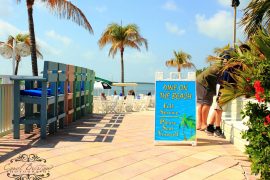