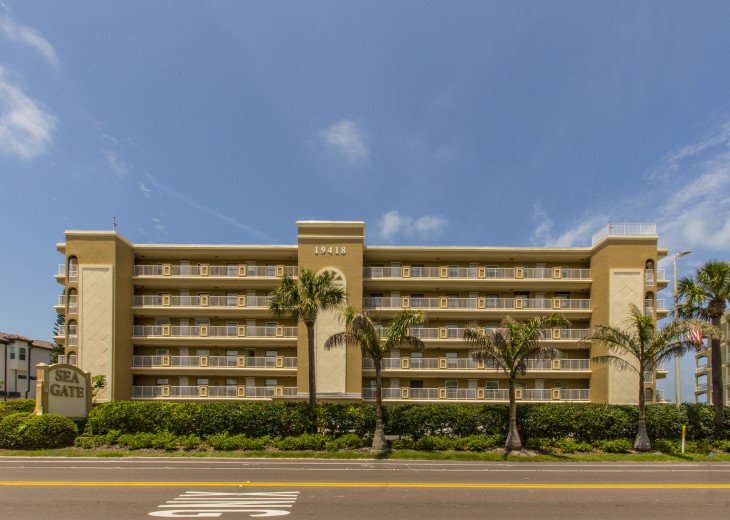 Why Kids Love It

R.O.C. ( Remember Our Children) Park is three miles away and features ball field,
playground, and a splash pad for the little ones!
While visiting John's Pass the kids love to see the alligator attraction there.

Convenient Location between Clearwater Beach and St Pete Beach, Indian Shores is a quaint town with restaurants and shopping nearby.
Salt Rock Grill is located across the street, known for its great food and intracoastal water views.
The world famous Johns Pass Village and Boardwalk is a short drive or take the trolley that is an adventure itself!
Close to many local attractions, Busch Gardens is about an hour drive
Disney and Sea World about 2 hours.

Salt Rock Grill is one block away 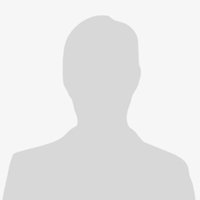 from 5 reviews
Write a review

This was an exceptional condo. On arrival we were impressed by the cleanliness of the condo. The deck was perfect for sunsets and we have wonderful pictures and memories. Each bedroom was spacious. The beach was what we wanted wide and walkable for as far as you want. I would recommend the screens be repaired and adjusted to make them more useful. Would recommend to anyone with 2-8 people it works nicely.

Thank you for your review. W appreciate your feed back. I am happy to hear you enjoyed the condo and beach. I will have t screen doors looked at. Hope to see you again 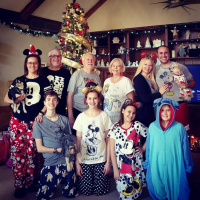 Took a vaca with our 4 teen grands. Loved the big sectional. There was plenty of room for everyone . Beautiful sunsets. My only negative. The rental company was efficient, however, this is the first unit that I have had to drive to a different location to check in and out. Add a code lock so we can just go directly to unit .

Condo was clean and was a great location. Convenient to the skywalk and great views. Highly recommend 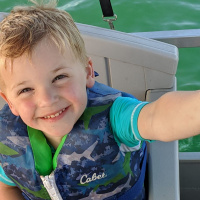 "Best view we have ever had"

We had Island Breeze 801 top floor. The view was amazing. The dinner table set up was breathtaking and kitchen was top notch. If the condo was in top shape it would have been the best we have ever used. With that being said, we feel we were misled on the rental as the pictures of the patio was not the correct. The one patio chair that was so rusted that the frame had collapsed and metal chips were all over the patio. I requested a replacement and none was provided. We didn’t feel comfortable allowing our kids on that patio. The second patio had cheap plastic chairs. The condo beach access ramp was closed and being torn out, when I asked how long I was told 3 months. This was a big deal as I have a 2, 4, 7 and 17 year old children. This was also not disclosed before the rental. We had to walk down the beach to cross a bridge and walk up the road back to our unit. Again harder with little kids and beach equipment and not disclosed when renting. The day of our stay we were contacted and told about our refrigerator leaking water on the kitchen floor. I was told they had called in a service call but it would not be till Tuesday for them to report due to the holiday weekend. The company arrived and worked on the refrigerator but it was never fixed. The entire week we had water on the floor in the kitchen. Walking around in anything but shoes you ended up with wet socks, feet or pant bottoms. The overhead stove exhaust fan wouldn’t turn off after it was turned on. We had to keep resetting the breaker in order to get it to turn off. The TV in the main room after using the TV turning it off then attempting to turn it back on it wouldn’t turn on. We would have to slide the TV stand out unplug the TV and then plug it back in. This had to be done after each use. The TV in the master bedroom never did work it always stated that we had to upgrade our subscription. There was no grill at the pool like was advertised. There was a spot for the grill but no grill installed. The pool wasn’t heated and was very small and shallow. Maximum of 3 feet in depth. Again this unit would have the potential to be amazing, we just felt misled and uninformed. A high end unit not well maintained.

Was this review helpful?
1
Yes
0
No

The place was nice a clean!! Lots of space! Bathrooms were great. The locks were broken in every door but a mechanic came and fixed them !!!

Thank you for your review. We take pride in keeping our condo clean and in good repair. When there is a problem we make every effort to resolve it immediately. I am happy we were able to fix all the locks. I hope that we are able to help you with your future vacations.